Ahead of us celebrating International Women’s Day 2020, we wanted to shine a light on the women who have helped define our work here at CookiesHQ, as well as some to keep an eye on… With women making up just 11% of the developer workforce, here are 10 inspirational female developers and programmers you should know about.

Businesswomen, philanthropist and programmer, Dame Shirley worked in the Post Office Research Station in the 50s building computers from scratch and writing code. Fed up with the gender inequality in her industry and negative experiences she was subjected to because of her gender, Shirley founded a software company called “Freelance Programmers”. This company which was set up in the 60s helped create job opportunities for women and only employed 3 male programmers. They worked on various projects such as programming the Concorde’s black box flight recorder. Shirley adopted the name “Steve” due to her company letters not being responded to and continues today to make waves in the tech industry.

Read more about Shirley Let It Go: My Extraordinary Story – From Refugee to Entrepreneur to Philanthropist Gwen (now retired) was the first black female developer in Canada. Gwen and her caucasian husband were not able to rent an apartment together as the landlords wanted to ‘avoid any trouble’ (interracial marriage was still illegal in some parts of North America). They were therefore obliged to buy their own house which was expensive for the young couple. Gwen therefore applied for a job in data processing with no experience required. In the room full of caucasian men, Gwen was cross-examined for cheating when her interviewees saw that a young black woman was in the 99th percentile on a test designed to measure aptitude for computer programming.  “I had it easy. The computer didn’t care that I was a woman or that I was black. Most women had it much harder.” 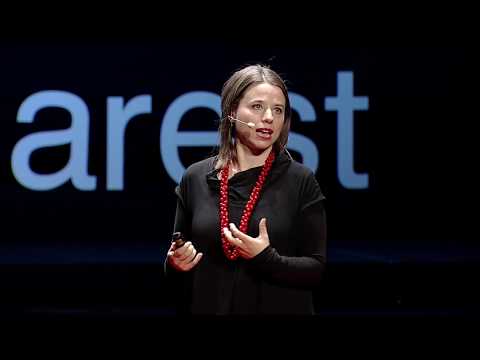 This would not be a list of inspirational female developers without a mention of Ada Lovelace who is mainly known for her work on the Analytical Engine (known as the first computer that was never built due to a lack of funding). Born in 1815, she recognised the potential of the machine to make more than pure calculations and published the first algorithm to be carried out by it. Although the machine was never built and therefore her programs never used, she is considered to be one of the first computer programmers and her work came to inspire Alan Turing’s work on the first modern computers later in the 1940s. Sister Mary Kenneth Keller was a religious sister, an educator and a pioneer in computer science. She was the first woman to earn a PhD in Computer Science after she published her dissertation titled “Inductive Inference on Computer Generated Patterns.” She went on to help develop the programming language BASIC to make programming more accessible to those who were neither mathematicians and scientists. Grace was an American computer scientist who is famous for her work in transforming source code into computer language. Working on the Harvard Mark I and Mark II computer systems, Grace helped popularise the term “computer bug” when she found a moth in one of the computers. This wasn’t the only thing she popularised: She worked on the idea of machine-independent programming languages such as COBOL which is still used today. This effectively removed the need to enter a string of mathematical formulae into machines, but write English instead. This led to programming being opened up to the masses. 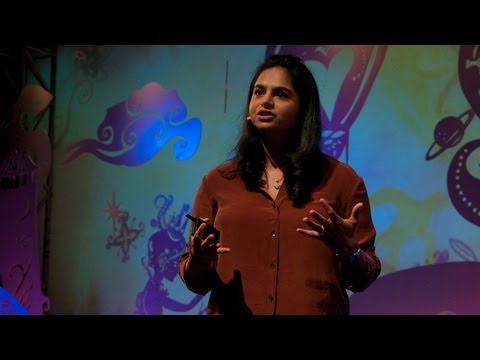 Ruchi Sanghvi was the first female engineer hired by Facebook. She was one of the main pioneers in creating the first News Feed product for Facebook, which algorithmically generated and refreshed a summary of updates on people’s friends. Another of her projects at Facebook included the development of Platform which allowed third-party developers and startups to build apps on the Facebook platform. Sanghvi left Facebook in 2011 after being awarded a TechFellow “Best Engineering Leadership Award” to start her own company Cove which sold to Dropbox in 2012, where she later became the VP of operations. In 2016, Sanghvi founded South Park Commons which is similar to Hackerspace. 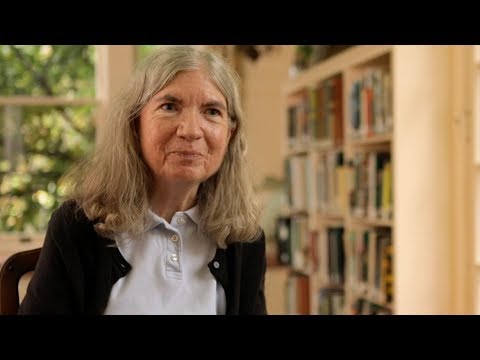 Carol Shaw is known to be one of the first professional female video game designers. Famous for working on River Raid which won numerous awards at Atari. She has inspired many female mathematicians and game designers and considered an industry icon. Julia is the director of Engineering at Apple, with a focus on Siri. She was the previous senior director of engineering at Slack and co-founder/CTO of Tindie (“an electronics marketplace often called the ‘Etsy of Electronics’”) which she led through to its acquisition. Follow her on Twitter or read about her below:

How to Transform Your Ideas into Software Products: A step-by-step guide for validating your ideas and bringing them to life! – Poornima Vijayashanker (Chapter 9)

And ones to watch… This inspiring Instagrammer (@lenora.porter) is the co-founder of Dev. Noir. She is a UX/UI product designer, and JavaScript front-end engineer. Follow her on Instagram, on her Youtube channel or join her Facebook group for Black Women in Product design. Lenora shares with her follower’s interesting tips and inspiring quotes about what it means to be a female developer with refreshing honesty. Tamara works for Salesforce and specifically their Marketing Cloud Platform. She has recently become a finalist of the Empowered Woman Awards, in The Emerging Leader category and inspires others through her Instagram about leading a professional but balanced life. She is also the founder of FIIT Collective. You can listen to her podcast here called “The Females in Tech Show”.